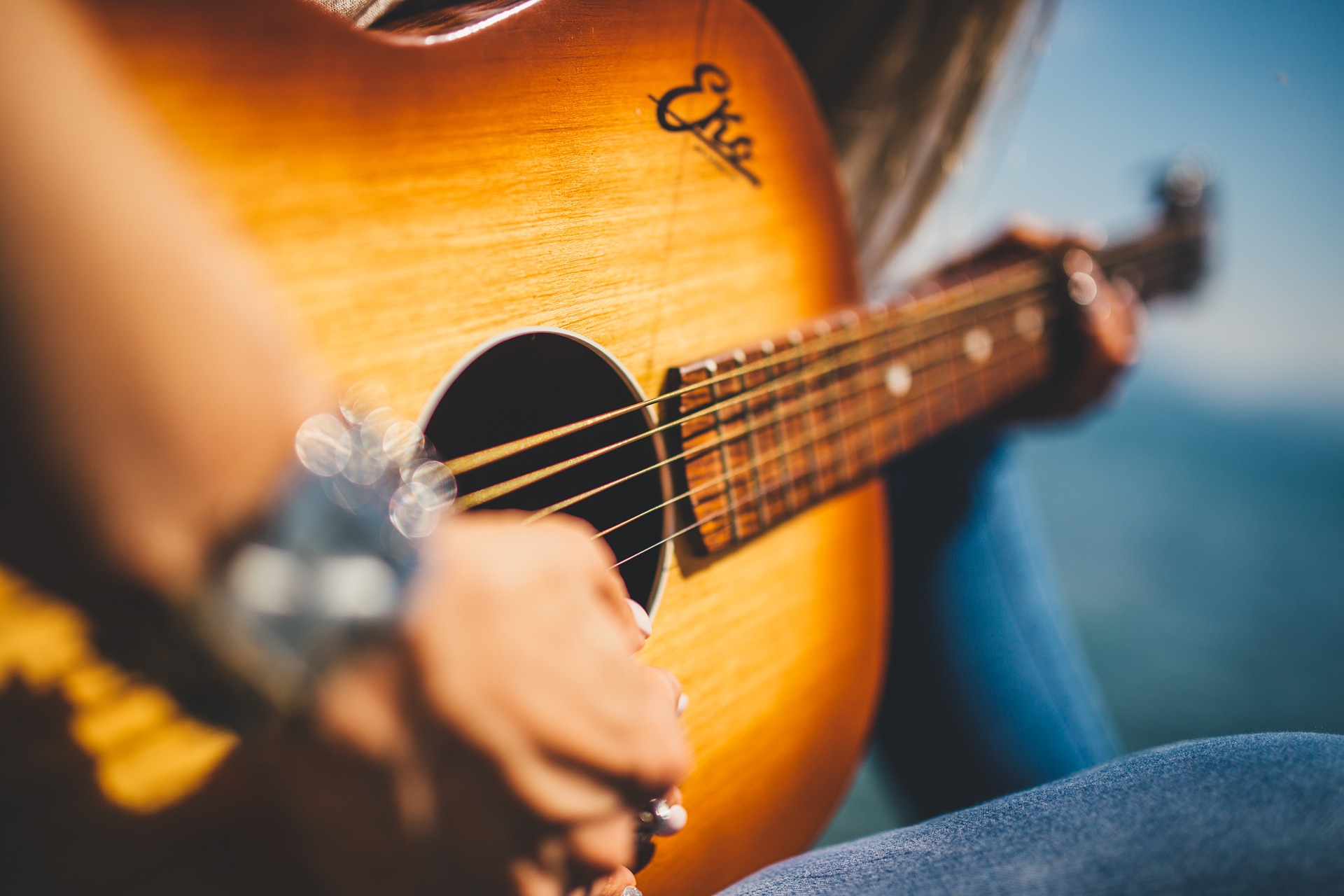 Historically being one of the more cloistered genres of the music industry, many have tried and failed to become a country music artist. So, how does one find their place within the genre? Blanco Brown, the singer of the country hit, “The Git Up,” has found a way.

“The Git Up” contains the stylistic elements of country songs with 808s, hi-hat snares, kick drums, and beat boxing, which Brown refers to as “trailer trap.” Though similar to the style of Lil Nas X’s “Old Town Road,” Blanco Brown’s approach gained him access to its apparent exclusive membership, while Lil Nas X’s record was removed from the country charts.

Unlike many others who have attempted to join the genre, Brown signed with a country music label, allowing him to network within the industry. He also spent his summers growing up in the rural south, earning him a country twang and the ability to understand southern culture and music. Regardless, becoming a country success has never been as simple as a birthright and it was ultimately Brown’s ability to connect with listeners that set him apart.

Similar to the classic song the “Hokey Pokey,” Brown’s “The Git Up” is a direct invitation for listeners of country music to join in. His main marketing method was tutorial videos where he showed people how to do the “The Git Up” dance. The videos were posted online as a challenge for people within the country music industry to learn the steps. In doing so, Brown was able to provide an essence of camaraderie and ultimately cross-cultural understanding.

With an ability to both push the industry to evolve while still respecting its deep-rooted history, Brown found the perfect method of balancing the past with the future. Approaching his audience in a way that allowed everyone to be comfortable and involved, Brown provided a foundation of trust between himself and his fans. Ultimately, Brown opened the door for country music to evolve, and while the world patiently awaits his next great hit, we will dance together to “The Git Up.”

To learn how to do “The Git Up” click here.

Office Peeps is proud to support workers and businesses in South Dakota. We’re an office interior design and furniture consultancy. A company that provides, services, and maintains and even custom-builds office machines. A single source for workplace supplies, including janitorial and breakroom, school supplies, and scrapbooking supplies. We are located in various South Dakota cities including, Watertown, Brookings, Huron, and Madison. Call 800.658.3541 or like us on Facebook today.